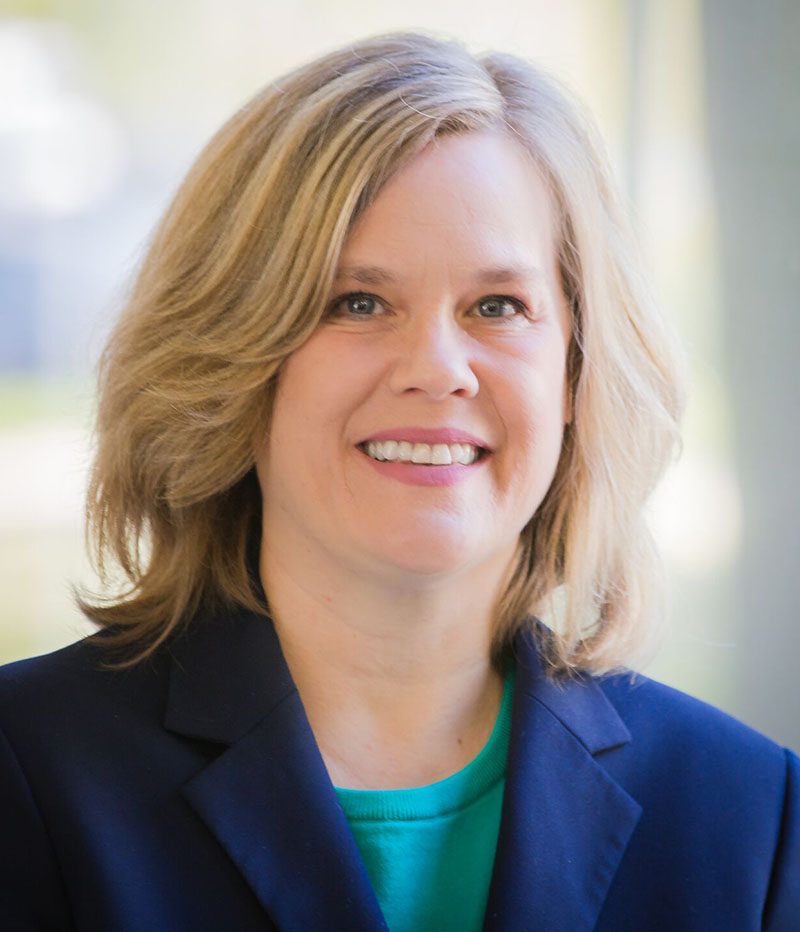 Upon graduation from Cumberland School of law in 1996, Susan began her legal career as law clerk and then staff attorney to the Honorable Hugh Maddox of the Alabama Supreme Court. Since entering private practice in 1998, Susan has represented businesses and individuals in civil litigation matters at both the trial and appellate levels. Susan practices in a variety of areas including insurance coverage disputes, complex declaratory judgment actions, commercial litigation, and business disputes. Susan also provides counseling, advice and written opinions to assist clients with their pre-litigation needs.