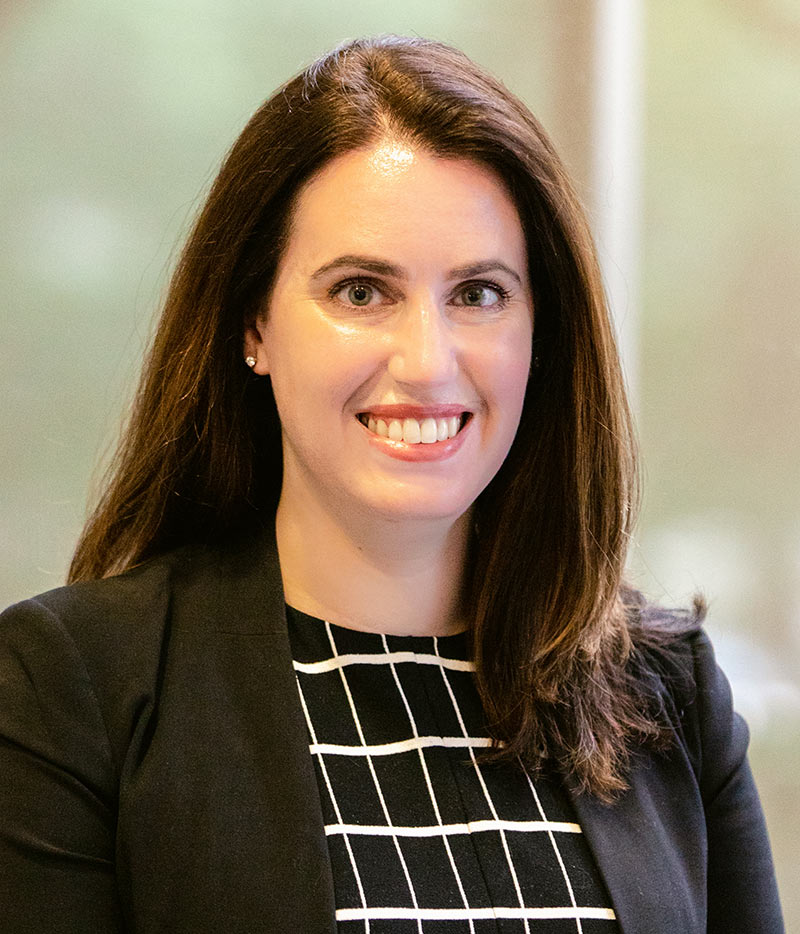 Britton is a proud graduate of Birmingham-Southern College and received her law degree from the Cumberland School of Law at Samford University. During law school, Britton served as a Caruthers Teaching Fellow for the Legal Research and Writing Department at Cumberland, and an editor for the American Journal of Trial Advocacy. Britton clerked for the Alabama chapter of the Council on American-Islamic Relations (CAIR-AL), which recognized her as “Volunteer of the Year” in 2016.

Britton was named as a “Rising Star” by Birmingham Magazine in 2019 and listed as a “Top-Flight Attorney” by B-Metro Magazine in 2019, 2020, and 2021. She is admitted to practice in all state and federal courts in Alabama.

Britton and her husband, Walter Lewellyn, are members of the Cathedral Church of the Advent. Outside of the office, Britton enjoys traveling, and playing with her two dogs, Clyde and Gunner.